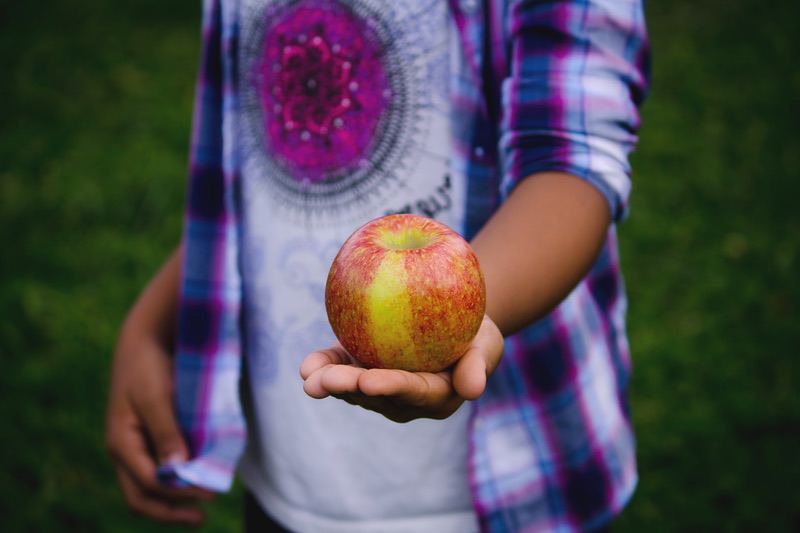 Eve gets the raspberries because she had the dreaded conversation with the devil and couldn’t resist the urge to bring home a bag of his delicious apples. She offered the stuff to Adam. The point is that you don’t have to take everything offered to you in life — even if it seems relatively harmless. Renovating the basement could be harmless, but if it means you don’t make love, it’s deadly. Unfortunately, I think sexuality gets squeezed out of life because there are so many other things that seem important but really aren’t.

Possibly Adam was afraid of how he’d look if he didn’t take what Eve was offering him. Chicken. Who knows if she’d have called him a loser or not, but he buckled. They should have been making love. They’d have been on the same page, thinking the same thoughts, holding the same life values. She’d have known it wasn’t his thing to eat devil apples and she’d have never bought them. She’d have been at home with him doing it on the beach.

Or maybe Eve was bored. She and Adam weren’t all that intimately involved and she had too much time on her hands and had the conversation with the devil and probably even asked his advice. If you’re married and you’re not acting married, sooner or later one of you is going to have that conversation with the devil and you’ll fall sucker to the devil’s solutions. You’ll come home with apples. And since Adam was the kind of guy to say, “Well, if it’s what you really want, honey — well, ok,” they didn’t right there roll in the ferns. They should have. We’d all be better off today.
← PREVIOUS | On the Sixth Day God Created Testosterone NEXT | Kama Sutra Candy →