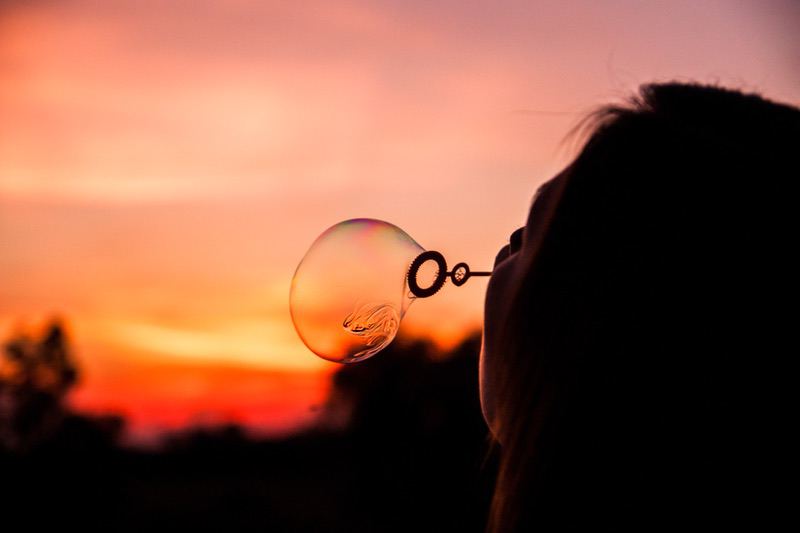 What started as a joke between me and my friend — here’s to you flaccid guy! — became for me a really big question: Is a rock hard erect penis really better than a flaccid one? Put another way, does a guy really find his sexual identity in his erection or even more basic, in his physical sexual ability?

What it boils down to for me is a definition of the Orgasmic Guy. Is the Orgasmic Guy a guy who can raise an erection at will and keep it till he’s finished? Sounds pretty good, but really I’m wondering if what really defines an Orgasmic Guy, a fulfilled sexual male, is an attitude. I don’t think it’s what he can do, but who he is.

A guy uses his abilities to express his manhood not prove it or define it. If he can build, he builds. If he can play football, he plays football. If he can write, he writes. None of these things defines his manhood. His manhood is defined in his attitude — how he does it. I suspect the same goes for a guy’s sexuality. It doesn’t define him. He expresses himself through it.

There’s nothing like a really hard erection — especially if it comes unexpected — wahoo! But you know I can love flaccid, too. Really.

Photo by Dawid Zawi?a on Unsplash
← PREVIOUS | Peanut Butter Suicide NEXT | Get Sex Out of the Jungle →