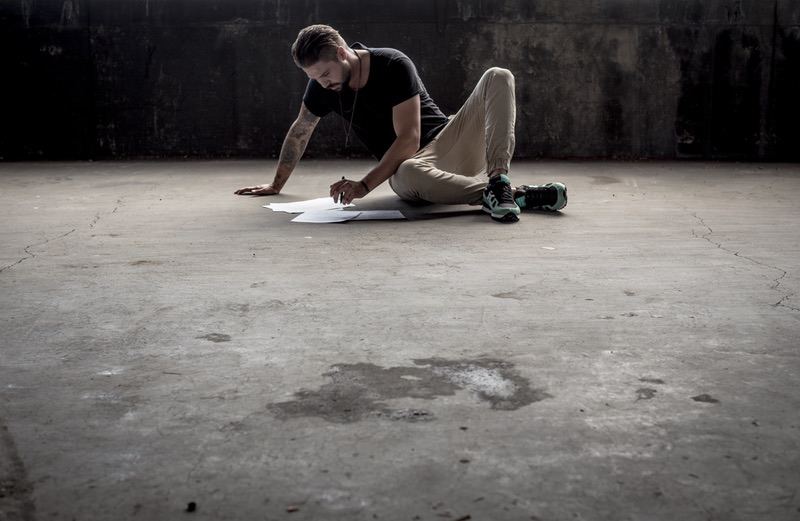 Have you ever been to a gathering where there’s supposed to be a discussion time and the moderator asks, “Who would like to begin?” Then follows either an incredibly uncomfortable silence or a domineering person pipes up and occupies the rest of the time with irrelevant babble. The problem? How to begin. It’s that thing with the blank canvas — where do you throw the first splash of paint? I’m writing on a blank sheet. Dang. What are my first words?

For The Orgasmic Guy, that’s easy. On OG nearly anything sane goes. The keyword is sane. Sex is sane. Male sexuality is sane. Man’s sexual fulfillment is sane. What we don’t want is the irrelevant babble. Unfortunately, that’s usually what occurs when the talk is about sexuality.

Why? Discomfort. People are afraid, to tell the truth, because someone might think less of them. Most of us have been conditioned to be uncomfortable when the talk turns to sex. So, most people either cover their discomfort with crude talk or succumb to jabber that in no way reflects their true feelings, desires, and opinions. Usually, it’s something they heard someone say. And both of these diversions from honest feelings and the truth are insane.

Try it some time. When the discussion turns to sexuality, say what you really think. See what happens — uncomfortable silence or someone will correct you or gently let you know that you’re insane. What you won’t see right away is the truth — that someone will respect you for telling the truth because they wish they had the courage to say what you said. You’ll find out eventually, though because someone will let you know that you’re a rare kind of guy that has the guts to say what he thinks and doesn’t cover it with babble or crude talk.

We can talk about sane sex and I hope you’ll write a few lines in response to posts, write your questions or thoughts on male sexuality.

Photo by Evan Clark on Unsplash 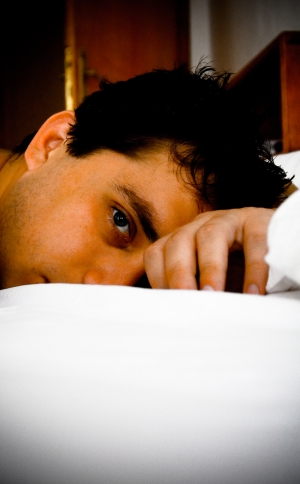 With every new destination comes a decision to marry it or room with it. We moved to a new home and new neighborhood this past weekend. I decided to marry this one. 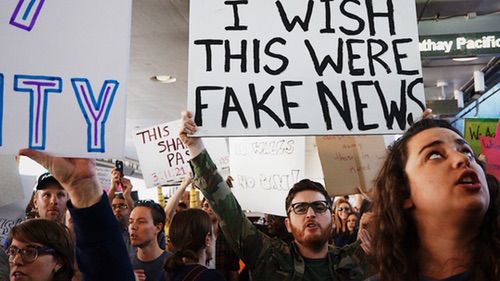 Why don’t people have sex? A zillion reasons, but you want to know yours. If there’s anything that can make your heart ache, make you sob in your pillow and rehearse scenario after scenario of why and who’s fault, it’s too many nights and days gone sexless.