Ask a guy to talk about sex in a frank way, you’d think you were asking him for his right lung.

“When I started out in the classroom, I could not even say the word ‘nipple’,” she remembers. “I told myself, ‘This is silly – it is just a word’, but I still could not say it without getting embarrassed.”

Great Britain is attempting to engage in more explicit sex education to remedy its socio-sexual challenges. This primary school teacher is learning to overcome her fear of sexual dialog in the classroom according to Hannah Frankel at TES Magazine.

Try it sometime. Next time you’re in a restaurant, in the course of your conversation, say the word “penis” loud enough to be heard by several tables around you. Your tablemates will blush and you will gain the attention of many. You also might be asked to keep your conversation to yourself.

To talk about sex is still taboo.

Hope To Talk About Sex

There’s hope. Frankel writes that The Netherlands, well-known for its sexual tolerance, has only a one percent rate of teenage pregnancies compared to six percent in more sexually stodgy Britain. She suggests that the open and matter-of-fact talk about sexuality in the home and the lack of a national curriculum leave teachers and parents at liberty to handle sexual topics openly and creatively.

Probably an OK start, but when guys talk about sex, we’ll talk about it in one of three ways: in a joke, in a crisis, or in a classroom. That quite covers the context of male sex dialog. A remedy at the education level might help quell the anxiety we feel about sexual conversation, but it’s far from a cure.

Orgasmic Guy was started because we know two things to be true about guys and conversation about sex: guys want to know what other guys do, and guys want to tell other guys what they do. Most guys aren’t likely to have the privilege of these kinds of conversations and so sexual myth is born under the cloak of guy sexual secrecy. Yet, to tell the truth, guys want to talk about sex.

Fortunately, the Internet has provided websites, forums, and a myriad of information for guys to get their questions answered. Guys also find ways to share a little of their sex life in places on the web where they feel a sense of safety and some anonymity. And for the most part, they get positive feedback.

Our society needs to mature in sexual conversation, though, and there’s evidence that growth is happening. Douglas Guerra writes for the Campus Slate

“To elaborate on the concept of a more sexually open society, the question was asked “how comfortable are you with discussing your sex life with members of the opposite sex, who are not your boyfriend or girlfriend?” The results were generally reflective of both sexes finding the topic easily approachable with other friends, some even embracing it.”

Guerra goes on to say,

From the male perspective, “I am comfortable, it’s natural to talk about”, and, “very comfortable, I have plenty of good friends of the opposite sex, and we do talk about our sex lives.”

I think we’re headed in the right direction. Now, if guys can discuss sex and at least for a little bit, set anxious humor aside; if families could discuss sex with kids positively and set the stern warnings aside; and if couples could be open with each other about what they sexually want…

..we’d be talking about sex.

I’d love to hear what you think. Leave a comment.

Photo by Zarina Iskarova on Unsplash 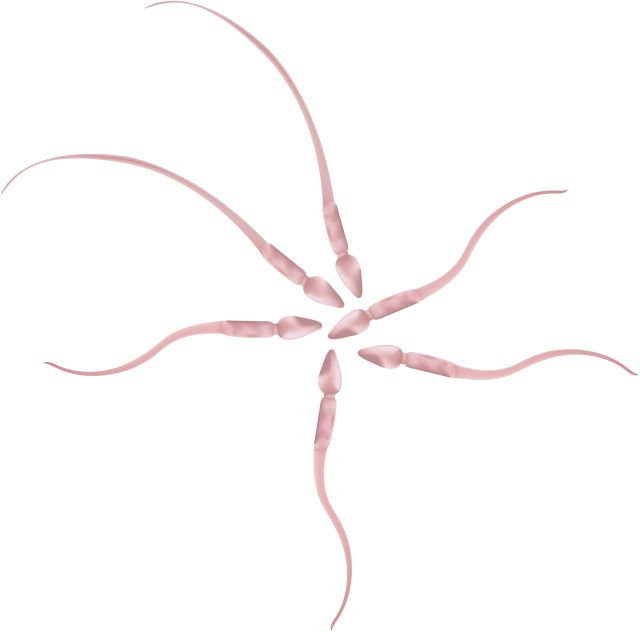 New Years resolutions are like promises to clean the garage or scrape the pigeon crap off the gutters. They’re great intentions with little hope of realization. Your sexual resolutions, though can become personal sexual revolutions if you keep your tactics simple.