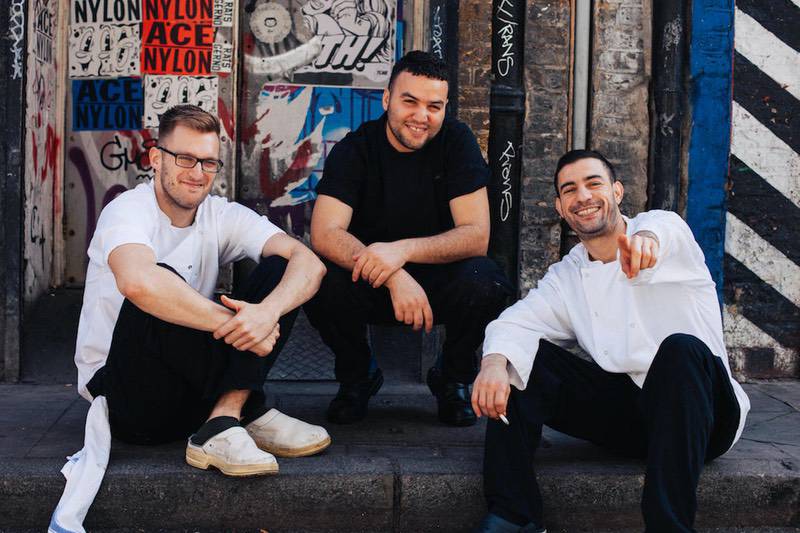 Mostly Straight: Sexual Fluidity Among Men, Williams’ piece, isn’t the first to attempt to dislodge the gay-bi-straight triad of available male sexual orientation options, and hopefully, it won’t be the last. There’s a lot of work to be done for guys to find the sweet spot of framing the sexual attraction discussion.

Savin-Williams, professor emeritus in the Department of Human Development at Cornell, conducted a “Friends and Lovers” study in 2008-2009 among a group of 160 volunteer males. Volunteers for the survey averaged 20 years old, completed a written survey, and participated in an interview. A number of these volunteers’ stories are among the stories of 40 young men who make up the mosaic of male sexual attraction that Savin-Williams creates for us in Mostly Straight.

What Is Mostly Straight?

Less about mostly straight and more about the places in male sexual attraction toward other males, the discussion is where in these young men subjects’ sexual orientation are they not straight. The author quotes a government poll citing 6 percent of 18 to 24-year-old men selecting “mostly opposite sex” as their sexual attraction. Of significance here is the attraction which falls outside of “mostly.” You truly can’t nail the definition in Savin-Williams’ book as what mostly straight means to young men absolutely depends on who you’re talking to.

“…straight with a dash of gayness. But how much gayness? Not much — a relatively small percentage, say around 5 percent to 10 percent…” Likely of grave concern to bisexual folks, “… for them bisexual, even if it is understood as ‘bisexual-leaning straight,’ is too gay to accurately describe their identity.” Bisexual individuals often don’t see orientation as a 50/50 split between gay and straight, rather preferring to place themselves anywhere on the Kinsey scale between gay and straight yet identify as bisexual.

Savin-Williams’ study is not a random sampling, but a group of local volunteers willing to participate in both written and in-person interviews about their sexual history, feelings, and behavior. The author lets us into much of the detail of the interviews. Obviously, the study won’t account for the stories and behaviors of people who are not willing to talk about their sexuality in frank terms. Readers should remember that this book represents the experience of these men who participated and is not representative of a much larger group of men. Of particular interest is the perusal of the book’s appendices to bring greater clarity to the actual scope of the work and how the author constructed his arguments over time.

While readers may get the impression that Savin-Williams is attempting to bust the categories of male sexual attraction, he, unfortunately, winds up creating several new categories which are at best confusing. The idea of mostly straight is intriguing, but in the interviews, we find that it doesn’t work in every case. Additional terms like primarily straight, straightish, and others are present especially when we distinguish sex from romance in the conversation.

In wrestling with the idea of a spectrum the author muses, “If we acknowledge the reality of mostly straightness, this explodes the myth of sexual categories.” Indeed it does, and if it does, in true fluidity there is no spectrum of sexual orientation, no continuum on which to place male sexuality and there are no categories of male sexual attraction. It’s in this discussion that the author missed it as he didn’t abandon the gay – bi – straight benchmarks for a more fluid discussion.

But Sexual Attraction Is All About Story

If it’s stories about male sexual attraction that you want, Savin-Williams delivers. Mostly Straight is full of quotes gleaned from dozens of interviews with young men ready to reveal all about their sexual histories. Certainly, any male reader will find himself at least once if not several times among the pages of Mostly Straight.

A dominant story is that of Dillon, a college hockey player, and a focal point for the author. Dillon’s story spans at least five years and multiple interviews and resurfaces in several places in the book. A look back at Savin-Williams’ work, and Dillon’s story appears much the same in 2012.

Some readers may be disappointed to discover the stories are all those of young men and don’t reflect the flexing sexual attraction men discover with age, experience, and self-discovery. It is one of the limitations of the study. Few examples involve more than two years of tracking of the volunteer’s sexual development over the course of the study. We suspect that youth brings with it significant formative qualities to our sexual attraction, but we still don’t know about male sexual fluidity across a lifetime. Is a man mostly straight as a youth still mostly straight in his 60s and 70s? We’ll have to wait to find out. 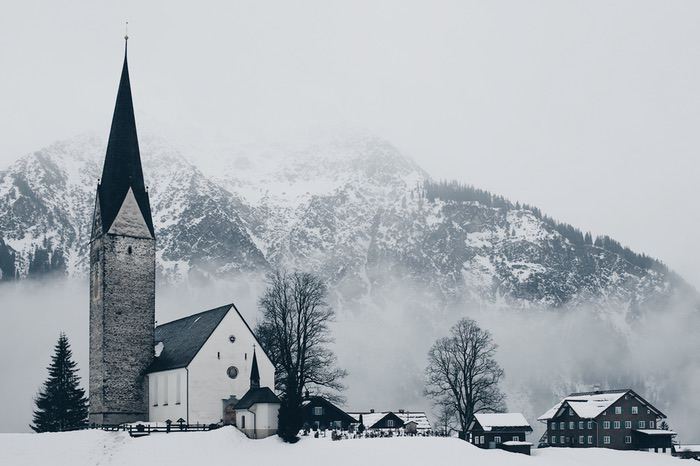 When you talk about sex and church in the same sentence, for most folks, hairs go up on the back of their necks. Heck, it does for me, too. In our North American culture, sex and church go together like water and oil. Merlot and fish. Obama and Palin. S&M and Every Man’s Battle. 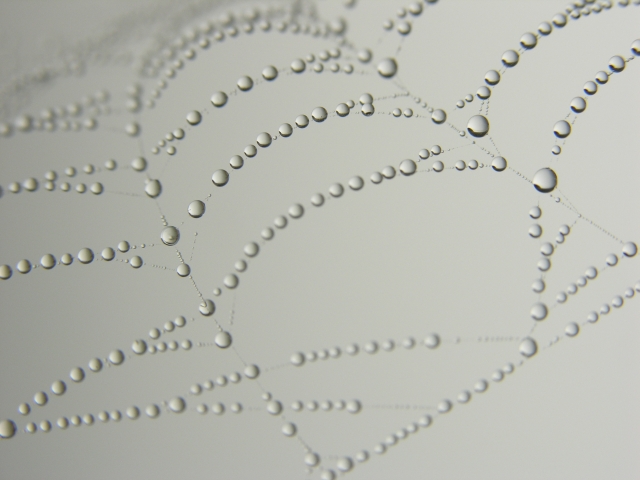 I was hovering over a post on my Google desktop and I noticed this mishmash of spam gunk coming from the title of my last gorgeous Rhythm post. What the heck? I was hacked!