What You Need To Know First

Secondly, you should know that Dr. Ley litters his prose with stray f-bombs and other such natural language as average guys use. Not exactly locker room fare, but frankness is king and the book wasn’t written for David Ley’s colleagues. It was written for guys. 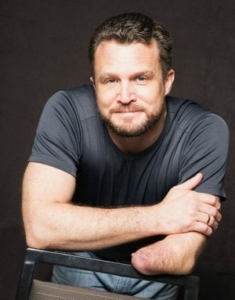 It must be a remarkable deal to get me to post a giant banner ad, but this morning at the coffee shop, I saw this deal and I had to share it with you.

Aneros is more than a sex toy. Aneros is a sexual health device that contributes to your sexual pleasure as well as your sexual well-being.

OG 2018 Masturbate-A-Thon: A world-wide synchrony of pleasure to achieve world-wide peace and unity. It certainly can’t hurt. Starts May 1st.