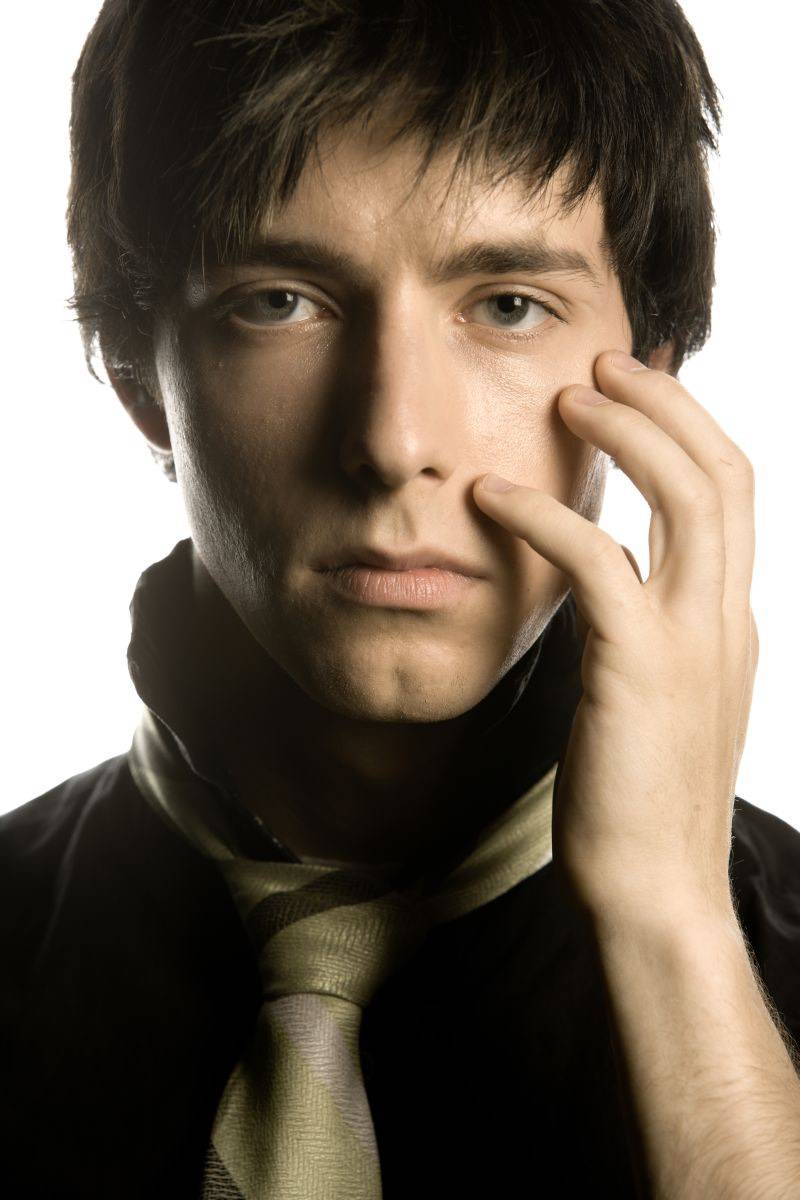 Like fireworks without the bang, post orgasmic illness syndrome (POIS) leaves guys gun shy about ejaculating. Rare, but it packs a punch in your sex life.

Like fireworks without the bang, post orgasmic illness syndrome (POIS) leaves guys gun shy about ejaculating. Rare, but it packs a punch in your sex life. No one knows how common of a sexual malady POIS is, but most recent research involving a Dutch research physician and forty-five post orgasm illness syndrome sufferers suspects afflicted men of semen allergy. Marcel Waldinger, a professor of sexual psychopharmacology at Utrecht University in the Netherlands, published the two studies in the Journal of Sexual Medicine.

Documented since 2002, POIS still remains relatively unknown among doctors and most scholarly writing. When I asked my own doc, he reached for the bookshelf, turned up nothing and said, huh. Still, to sufferers, post orgasm illness syndrome is very real, very physiological, and most debilitating.

POIS seems to be more connected with ejaculation of semen than with orgasm. For some guys, symptoms appear mere moments after ejaculation, while for others twenty-four hours or more pass before noticing the effects.

Guy symptoms for POIS can include mental symptoms, physical symptoms or both and can last anywhere from a few hours to several days:

The threat of post-ejaculatory depression no doubt hangs a foreboding flag of fear over a guy’s sex bed or masturbatory moments. A slamming headache, flu-like symptoms or a couple days of anxiety definitely provokes a guy to think twice before coming again.

POIS can create tension and mistrust in an otherwise sexual relationship because of men’s reluctance to talk with their partners about their symptoms. Few men seek medical help for these same reasons or because they don’t make the connection between their symptoms and the ejaculation they enjoyed a few hours earlier.

What can be done? Dr. Marcel Waldinger suggests allergen immunotherapy, a long-term treatment. This is most likely years off, however. Men have experimented with dozens of remedies rewarding them with varying results from nutmeg to fenugreek, certain hormone therapies including testosterone as well as supplements like 5-HTP and omega-3 from fish oil, my personal favorite.

Fortunately, research continues and the online community of post orgasmic illness syndrome support is growing and organizing as the syndrome becomes better known and men recognize the characteristics of their own and others’ symptoms. Information, a supportive community with others and openness with sexual partners and friends are as important as any remedy.

Leave a comment at the bottom of the page with your own POIS experiences or even suspicions. You and OG can add a piece to relieving some of the burden of post orgasm illness syndrome. Thanks for chipping in!