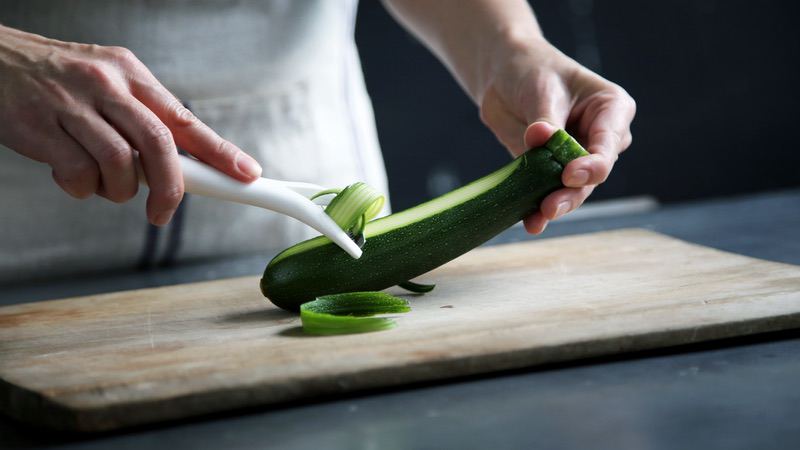 It was my dad’s motto any time he had the opportunity to teach me about anything to do with wood. I use the same wisdom in most areas of life — Caution when doing anything permanent. So, any talk about measuring or cutting with regard to my penis tends to give me wildly conflicting emotions. Circumcision still gives me more than chills.

Sure, I’m talking about circumcision. I’d never intended to broach that subject on Orgasmic Guy, but when I read RollingDoughnut‘s comment the other day, it occurred to me that this, too is societal sexual repression. First, Tony at RollingDoughnut says,

That is likely mostly true. Tony argues that any kind of infant change of genitalia is an attempt to control sexuality. And, I’d say that is also essentially true. There are as many reasons we in America pose for male circumcision. Among them, HIV control, ease in cleaning the penis, appearance, sensitivity, because they did it in the Bible, etc.

Most of those reasons are pretty lame. The real reason we circumcise is to make our boys look and feel the way we’ve learned from our society to be “right”.

Then a thought occurred to me.

When our boys were born and we decided to have them circumcised, the most compelling reason was that they would look like me. It seems to be a really strange reason, but it’s not so strange because I suspect that, like me, most Americans had not actually seen an uncircumcised penis — close up, that is. Again, that sounds really strange, but at that time I had never seen a live uncut penis. I doubt my parents had either. Now, a few years later, the decision to not circumcise boys is more common.

And that, I think, is the reason circumcision is such a controversy. A cut penis is considered American and what we know. It’s a moral issue for some reflecting a mark of self-righteousness. For others, a cut penis is a religious issue identifying with the children of Israel who circumcised their men and boys to mark an agreement with God. Maybe, a circumcised penis makes a boy more likely to become a godly man? An uncut penis on the other hand is considered to belong to others who are not from among us.

A dramatic symptom of ethnocentrism is to hold in disdain those things with which you are not familiar. Foods, dress, smell, sounds, and ideas all cause sheltered Americans to recoil with fear and judgment. An uncut penis is no different. It compels those ignorant of cultures other than their own to change it to something familiar and, safe. Clearly, it was my motivation.

I’d think differently were I to be making the decision now. I don’t regret being circumcised myself or that my boys are. It’s what we are. What I think is regrettable is that decisions of circumcision are almost always made for another. And there is the place where sexual repression occurs. The controlling tide of our society continues because of our sexual and cultural fear.

There was another thing my dad said regarding woodwork. It was a joke.

I cut it off twice and it’s still too short!

If we continue to cut boys’ penises simply to make them like all the rest of us, the sexual maturity of our western culture will remain sadly — short.

Photo by Caroline Attwood on Unsplash 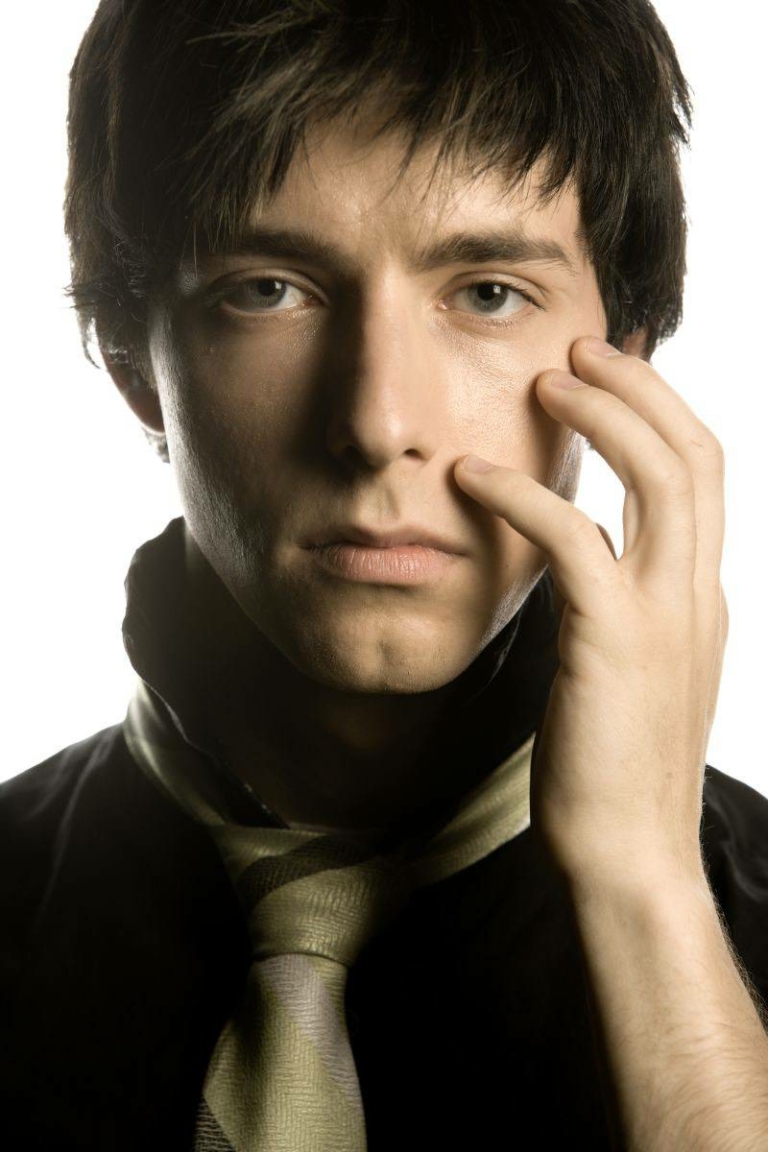 Like fireworks without the bang, post orgasmic illness syndrome (POIS) leaves guys gun shy about ejaculating. Rare, but it packs a punch in your sex life. No one knows how common of a sexual malady POIS is. 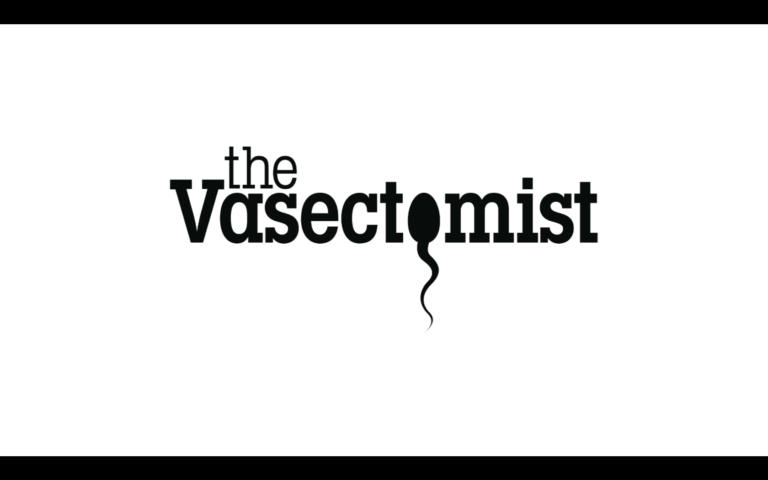 The Vasectomist, a documentary of the work of Dr. Doug Stein a global mission to quell overpopulation and poverty when everyone has access to a vasectomy. 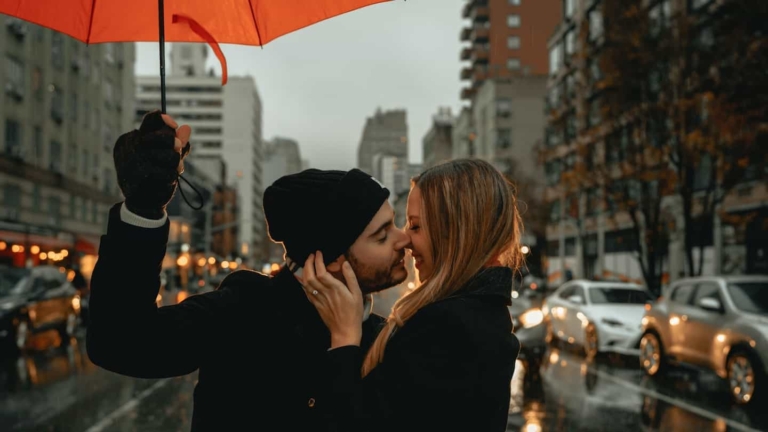 I attempted suicide last night. That’s right. I tried to kill myself with two tablespoons of all-natural peanut butter on two slices of 12-grain bread. What the heck is happening in my world when I can almost honestly say that?